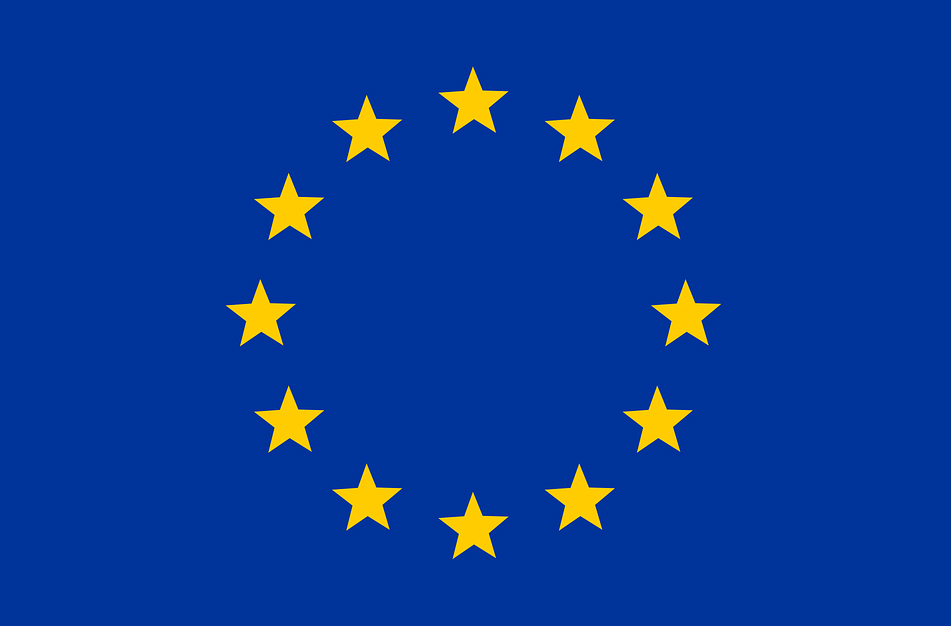 We do NOT support Brexit!

Call for an Appointment - before you come, you WILL need one

Your Mac is NOT a vintage Mac!

You’ve been told you have a Vintage Mac by someone at Apple right?

Well, there’s a good chance that that person doesn’t know what they’re talking about or they have been told to say that to get you to buy a new Mac!

You probably don’t have a vintage Mac at all and parts are actually available for it even though you might have been told they aren’t.

All too often we have Mac owners calling in telling us that they’ve been told by Apple after waiting in a long line to see someone, only to be told that their Mac is a vintage Mac and their only option is to replace it because parts are no longer available for it.

WHAT RUBBISH – Don’t write your Mac off just yet.

Sure, your Mac’s not doing too well right now and maybe it does need replacing, but before you spend a load of money on a new Mac that may not need to, give us a call first.